During the night of August 24 and early morning of August 25, 2021, whirlwinds and heavy rains occurred in the district's area, causing pipe floods, flash floods, and damage to houses, traffic, and crops in some communes and townships.

- Damage to rural roads: Huoi Hoc - Huoi Co road suffered from landslide, some sections about 1000 m long are currently congested with traffic; The road from Ban Ỏ to Ban Le was eroded and washed away: 300 m.

- Other damage: erosion of the foundation of 02 power poles; fault 1,700m channel 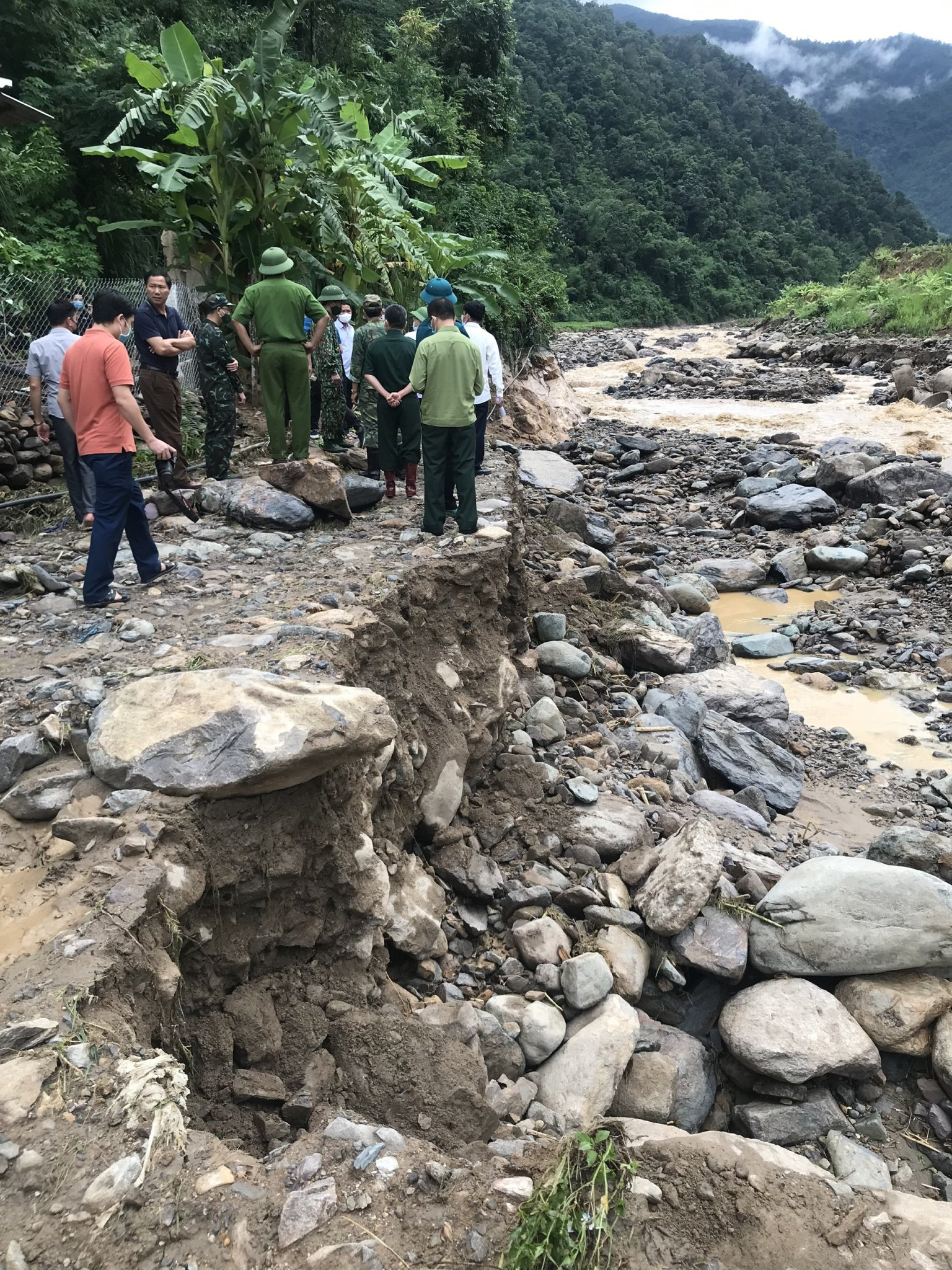 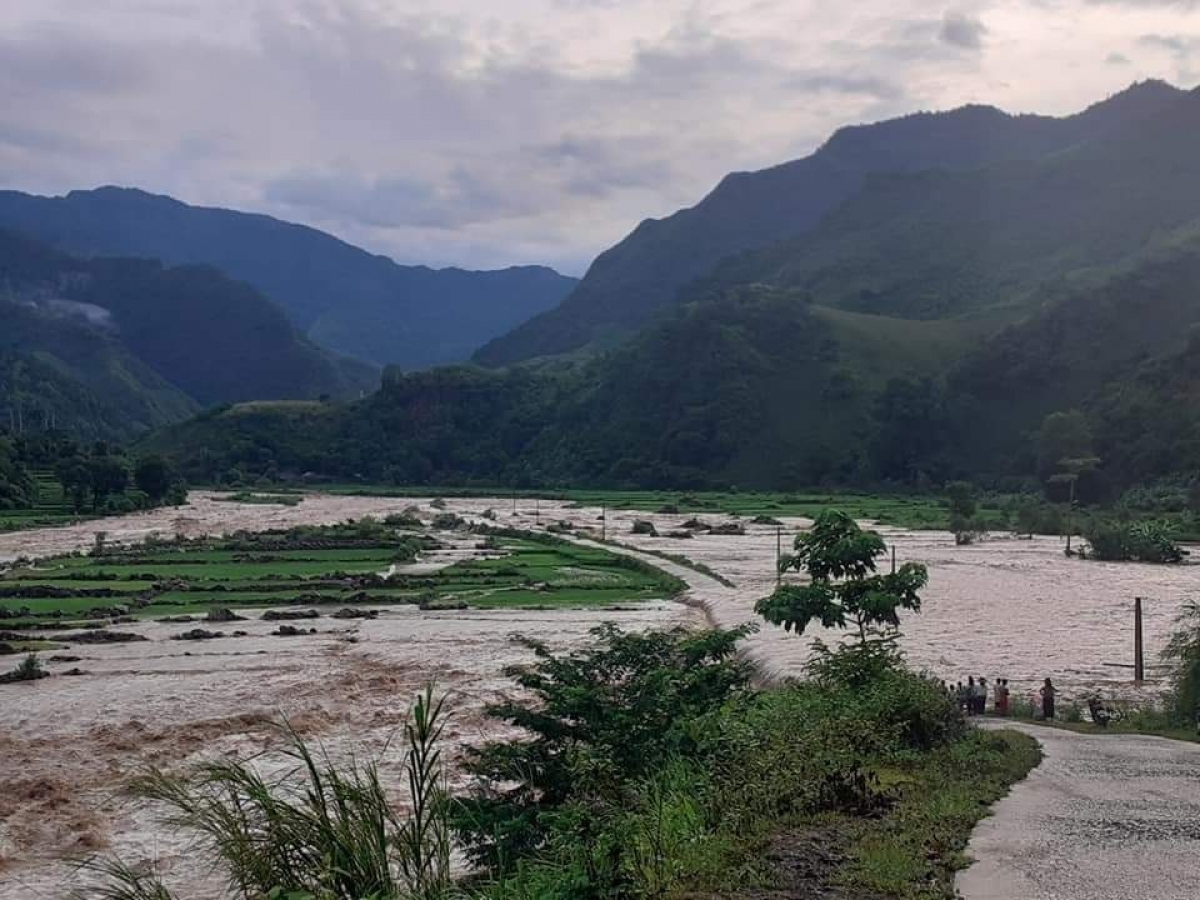