According to the provincial report, the case of river bank collapse in Takhmao city, Kandal province as of January 17, 2023, caused a total damage to 6 houses (7 families / 31 people). Seriously affected a total of 61 houses (65 families / 244 people).

In response, the National Committee for Disaster Management sent troops to search and rescue operations, with the participation of the 911th Parachute Special Forces, the Bodyguard Command, the 99th Transport Brigade and the Special Forces Zone in collaboration with the Command Forces. Unity of Takhmao province and city have been dismantling the houses of the people on both sides of Prek Thi, which is facing collapse into the canal. 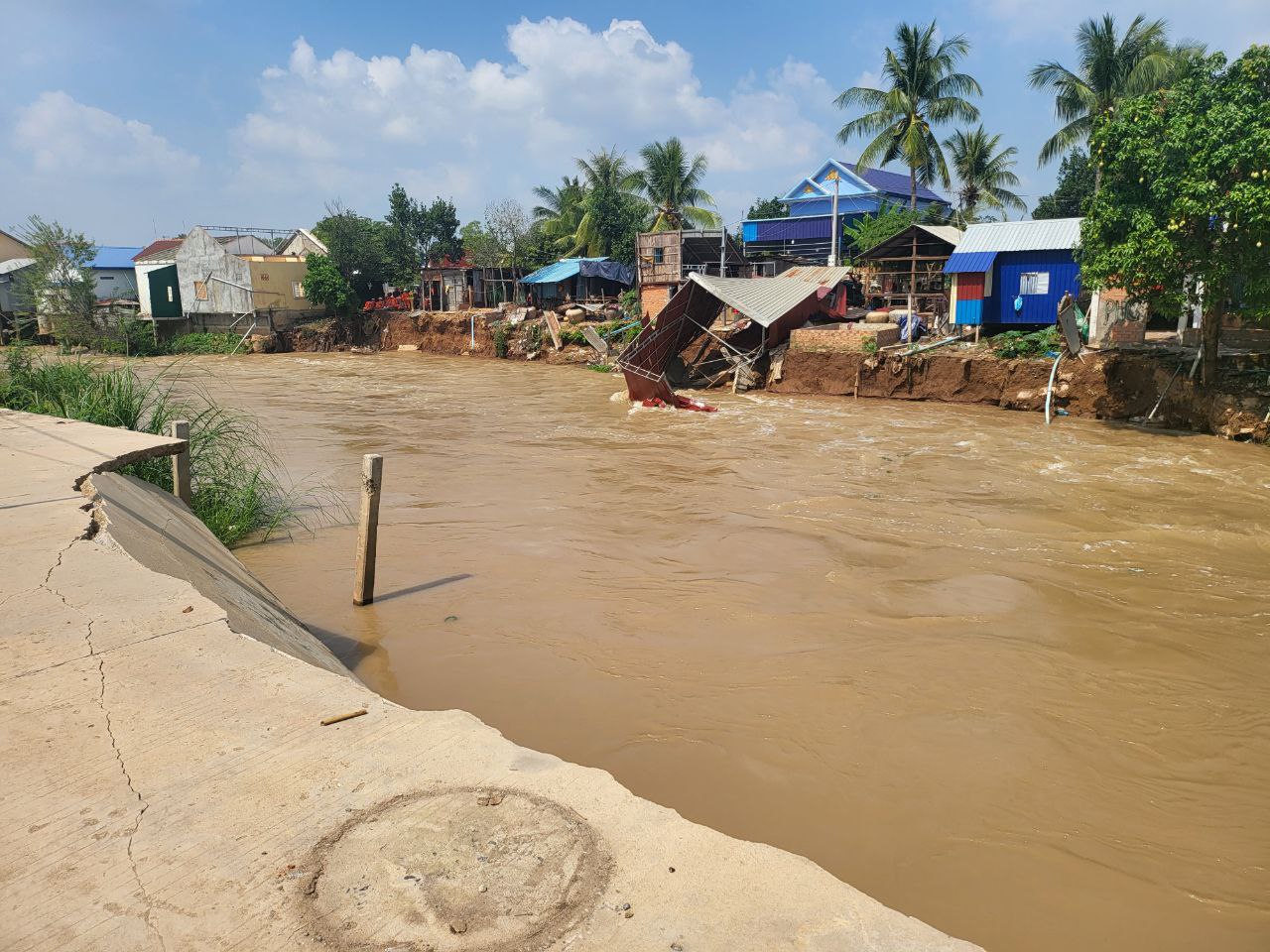 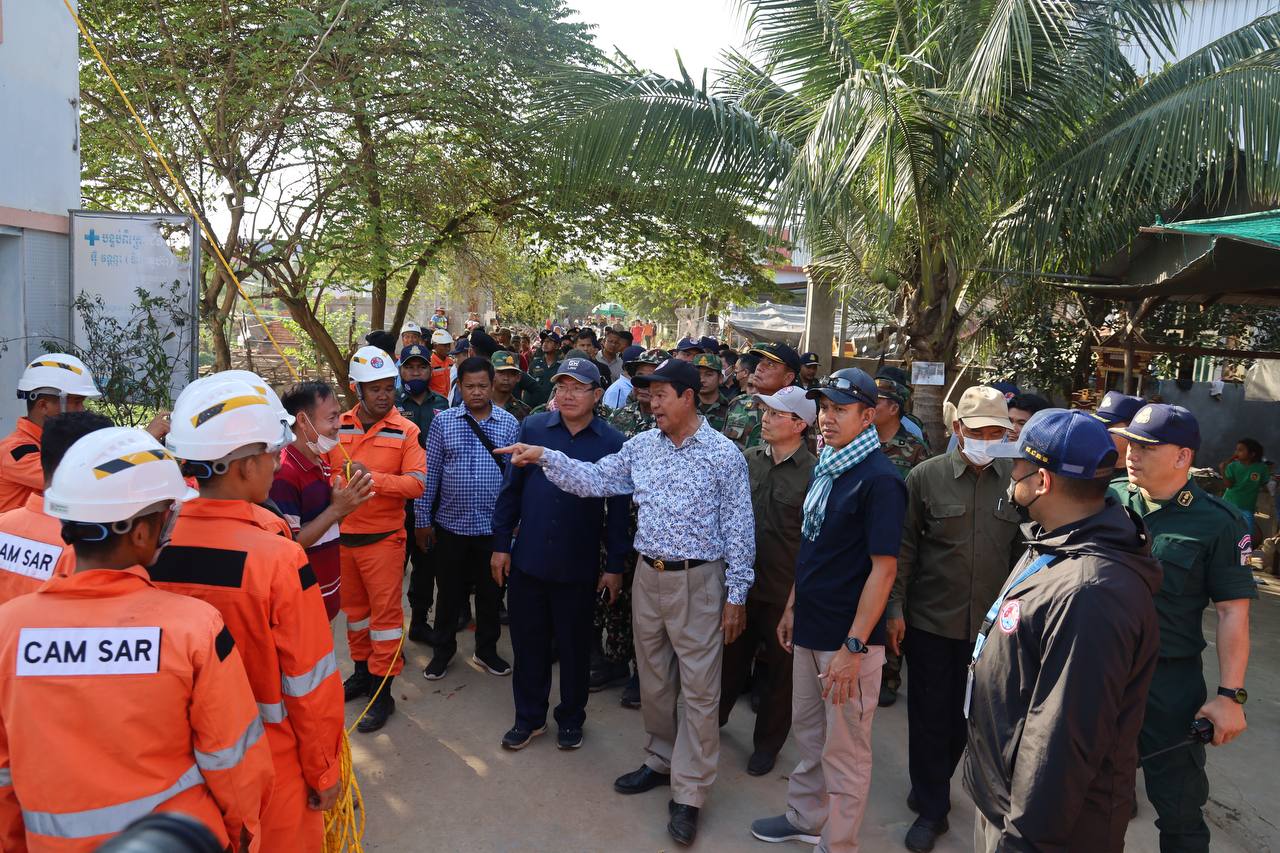